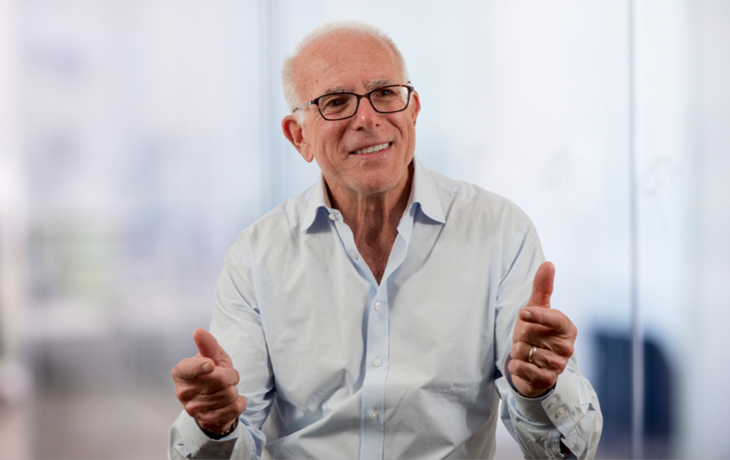 “I am thrilled to be leading Siena and believe there is tremendous opportunity to provide a solution for companies to maximize their potential for growth, profitability and success.”

Prior to co-founding Siena, David was Chief Executive Officer of Burdale Capital Finance (BCF), a wholly owned asset-based lending subsidiary of Bank of Ireland, which provided transatlantic financing solutions to a $1.7 billion portfolio of clients. In 2006, David was hired to start BCF as a de novo ABL U.S. business and built it into a widely recognized brand. BCF was sold to Wells Fargo in 2012 as part of the bank’s deleveraging, necessitated by the IMF’s bailout of Ireland in 2010.

Before starting BCF, David was a Managing Director in the Corporate Advisory Services practice at Huron Consulting Group, where he led a Huron team in successfully launching Delta Air Lines, Inc. into a seamless bankruptcy proceeding, and also managed restructuring teams at ATA Airlines and Air Jamaica. In addition, David served in an interim management role for Comdisco Ventures. He successfully managed the runoff of a $1.5 billion lease, subordinated loan and private equity venture capital portfolio, where his team exceeded the business plan he created from both return and timeline perspectives.

Prior to Huron, David was Chief Operating Officer at a Bank of America Commercial Finance subsidiary, which he also started as a de novo asset-based finance business. David started his career at the CIT Group\Credit Finance, where he was promoted six times—finally becoming EVP/Chief Operating Officer in charge of three regions and 185 employees.

David earned a Bachelor of Science in Economics from City College of New York and became a Certified Insolvency & Restructuring Advisor (CIRA) in 2004. He currently serves as President of the Commercial Finance Association.

“I am thrilled to be leading Siena and believe there is tremendous opportunity to provide a solution for companies to maximize their potential for growth, profitability and success.”